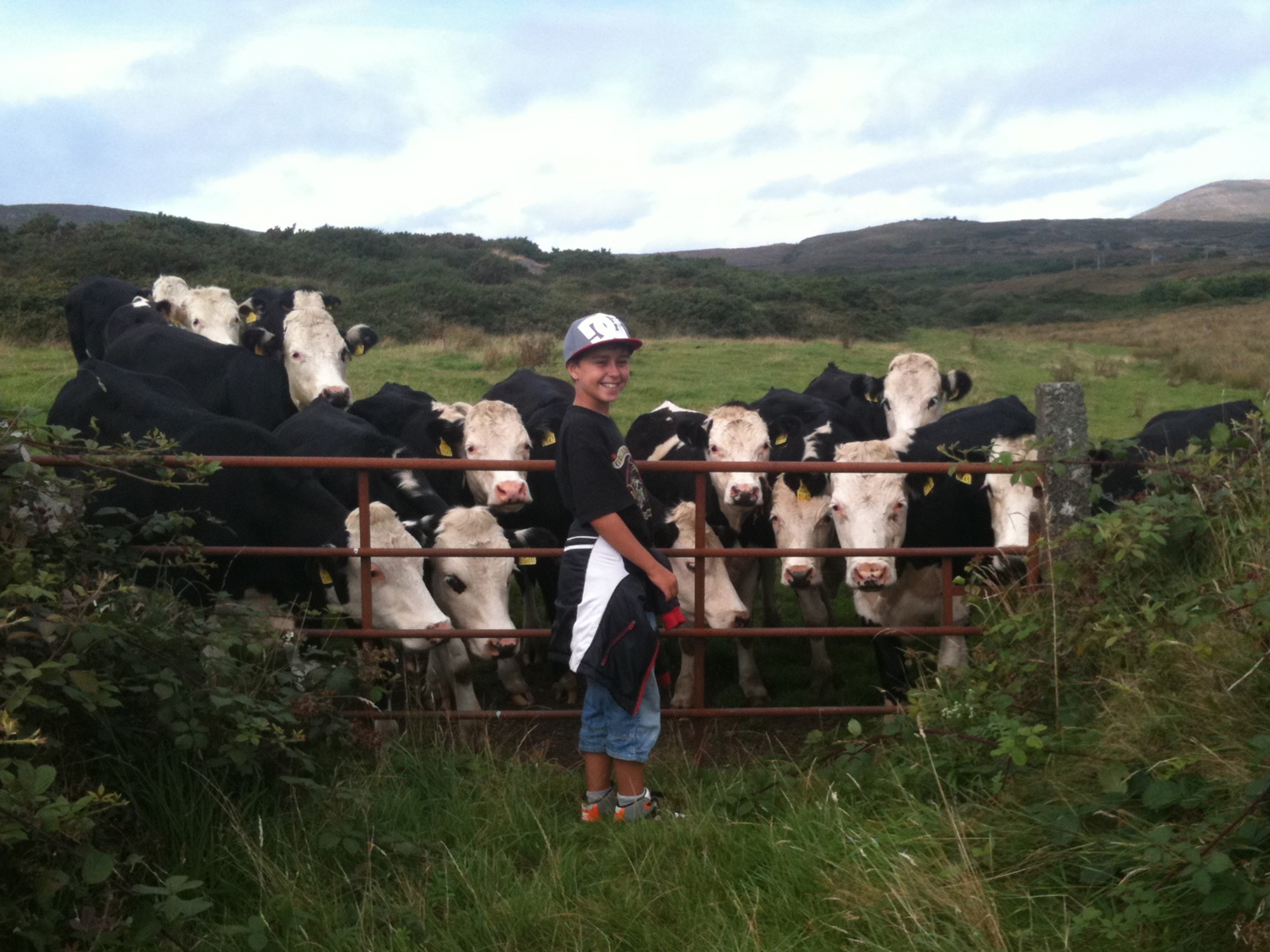 “Oh for f*ck’s sake” is a fairly common response to the joyful news that I’m on the journey to becoming a vegan. When I say this there are a range of facial expressions, exhortations and comments that come my way. Eyeball rolling, sighing, cursing and hair-wrenching. At the thought of my nutritional health there are cryptic whisperings about protein as though meat and dairy are the only things that have it.

A variation is: “but why for f*ck’s sake?” and that is usually combined with eye rolling and often a tossing of the frying pan into the sink to emphasise their disgust. 9 out of 10 people want to make sure you are left in no doubt that you are a total pain in the arse.*

What is with that? I know it seems like a nuisance having to cook for a vegan but I haven’t eaten meat since 1991 so it isn’t a huge deal surely? And since I’m not asking anyone to cook for me, why is my endeavour to become vegan so unbelievably annoying for everyone? With regard to cooking by the way, let me inform you that chicken isn’t actually classified as a vegetable (yet). It is in fact classified as meat. When I say “I don’t eat meat” an extremely common response is “but you do eat chicken?”. It isn’t so much a question as a confirmation.

This idea that chicken is a vegetable is strange to me. One of the wonders of the world. And in the light of full disclosure, until a few months ago, I did eat fish (but then that started getting farmed, controlled with an iron fist and “by-kill” by the millions, so fishing has gone to hell too).

I went skiing in Austria about 20 years ago—I’m not a good skier in case it sounds like I spend my winters quaffing Ghluvien on the piste. We were on one of those packages where your bed and board is thrown in (literally).

We sat down to dinner on the first night and I told the waiter that I didn’t eat meat. Which, to an Austrian, is like saying that the Von Trapp family didn’t have a note in their heads. Okay he said and told me that he would get the kitchen to drum up a vegetarian pasta dish. The dinner arrived and it was some sort of creamy carbonara…with flesh clearly streaked throughout. I called him over and said “there’s meat in this”. He denied it categorically. I said “look!” and skewered an offending piece, held it up on my fork and showed him. He denied it again. It was so weird my friends had to intervene on my behalf, desperately trying to convince this guy. He continued to deny it and then eventually said “its chicken”. Jesus Christ.

I said “but I don’t eat meat, I need something that is vegetarian”. His response was “but this is vegetarian”. Was this guy serious? Yes he was – he actually tried to convince me that chicken wasn’t meat – that it is in fact, a vegetable. I politely sent him packing – not wishing to find him spitting into the replacement vegetarian dish that I hoped would be on its way. How do you deal with this? Honestly, if anyone out there knows, please fill me in! The waiter and I got through the week without tearing each other’s hair out but I can safely say that in Austria vegetarians are about as welcome as Japanese Knotweed. Okay, that was 20 years ago and maybe things have changed but considering their addiction to lard, I doubt it.

Back to transforming myself into a vegan and the issues I’m currently facing: why can’t anyone just say: “Jesus Ger, that’s a great idea” or ” wow, are you learning to cook new recipes?”. What’s with the mudslide of negativity?

Personally, I think it is a knee-jerk reaction. That its a reaction that comes from someone who doesn’t know anything about veganism. I’m only really learning about it now. I bought a book called How To Go Vegan. And it is so interesting and enlightening! The sum-total of my knowledge until recently went a bit like this: becoming a vegan is a pain in the ass and really difficult; I’ll starve; tea without milk is disgusting; free-range eggs are fine because they come from happy chickens with sunshine and loads of space; I’ll never be invited to dinner again; I’ll never be able to eat out again; what if I get the munchies and can’t have lashings of butter on toast; veganism is only for tight-arsed killjoys and do-gooders.

And genuinely, I only discovered a few months ago (through Facebook) that cows have to be pregnant to produce milk. I know, my ignorance about the functioning of the bovine body was beyond belief (and probably still is but I’m learning). I assumed that cows were like chickens who produce eggs regardless. I thought that cows needed humans to milk them!!! I used to wonder how they ever survived without us. Then I discovered that cows get pregnant (almost always artificially), give birth to their calves who are then immediately taken from them lest we humans lose a couple of litres of milk. Ehhmmm, yes, we take the milk that is produced by cows for their own babies…and then we get rid of those thieving brutes in the least compassionate way possible. It doesn’t matter how stressful and profoundly sad this is for both mother and baby. They’re only animals after all so its actually fine. Let’s have a nice cup o’ tea to celebrate since all is well in the world!

There shall be more on the ups and downs and the hideous mistakes on my vegan journey! But for anyone wanting to take this trip, or even peel back the bull and see what veganism is about, check out Veganuary and also Livekindly